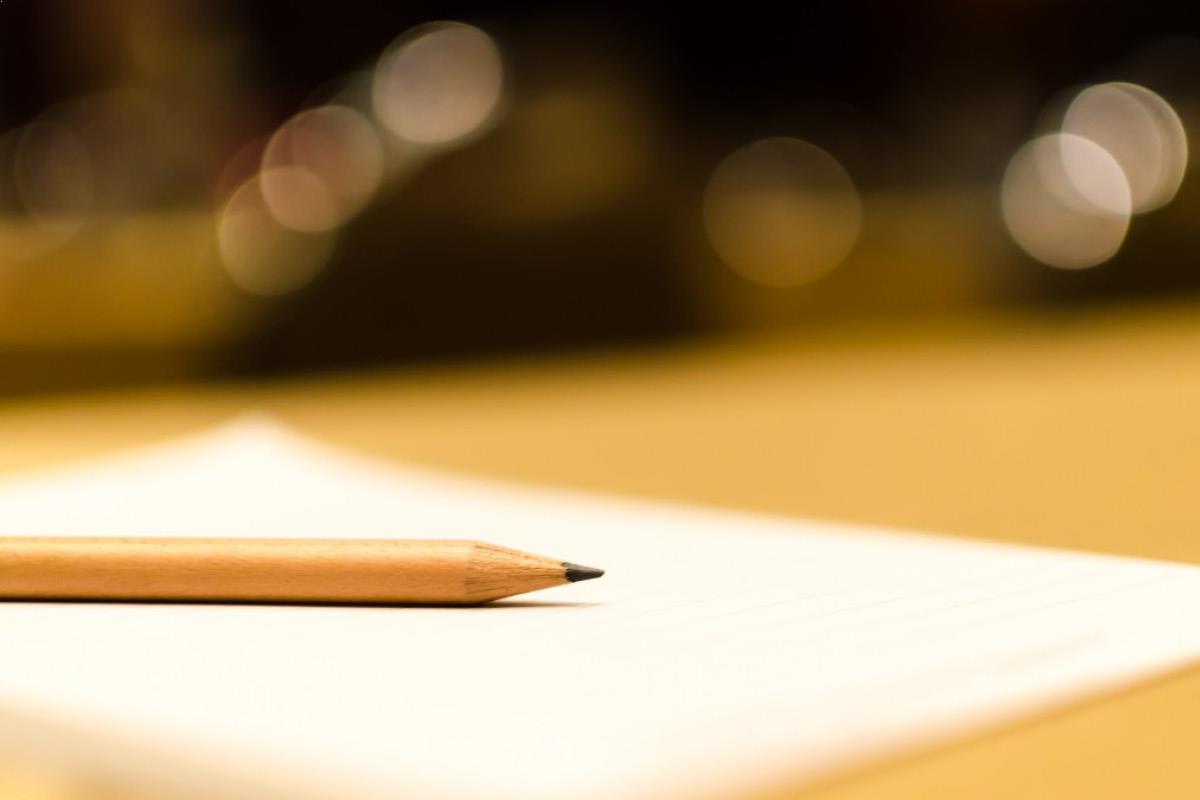 2. Hospitals have reported increasing number of obesity related cases in the western countries. What are some of the steps that can be taken to overcome this situation?
Over the last decade, the cases of obesity have significantly increased in the first world countries due to sedentary lifestyle and increased consumption of junk food,​ which is leading to various health problems. This essay will examine the factors that play a major role towards increasing obesity, before laying out some solutions to cope up with the issue.
There are a multitude of factors that are involved in increasing obesity in today’s world. An inactive lifestyle is perhaps the most important factor to be considered. It is not uncommon to see majority of people sitting in offices or working from home, enjoying their sedentary lifestyle. The trend of online businesses is the prime example that supports this notion. Other contributing factors are irregular and unhealthy patterns of eating.
Despite the above mentioned causes of obesity, there are some concrete steps that can be taken to mitigate the effects of this concerning issue. Undertaking substantial physical activity could be an effective tool that can improve one’s physical health and hence, reduce the risk of cardio-vascular diseases. The statistical result of the survey ‘Healthy Life’ is the most significant example that backups this theory. Improvement in eating habits can also positively affect one’s health, which means instead of eating junk food from the market, an individual should be encouraged to eat home cooked food by managing the time more prudently.
In a nutshell, the issue of obesity is ubiquitous and it is now prevalent to the extent, where it is almost impossible to completely overcome its adverse effects. However, the implementation of above mentioned solutions can certainly minimise its impact.​​

Not a member yet? Register now

Are you a member? Login now