It is an irrefutable fact that getting married and having a family is very much a part and parcel of our culture and society. Considering this, there are certain analysts who hold an opinion that it would be foolish to marry before completing the studies and having settled in life. I staunchly agree with the rubric due to a notable reason.

There is a practical factor which affirms that having a family before a proper career in life is not a very wise decision. Financial viability could be a substantial factor. It is generally seen that because a person is undertaking studies, he/she is unable to have a consistent income in the absence of a proper job, which puts the financial viability in question. A recent article, for example, revealed that 80% of the people disagree with the proposal due to the financial burden.

In spite of the reason discussed above, there are some groups who consider that it is good to start a married life early on in the life. Developing the sense of responsibility may be the single most significant factor behind opponent’s viewpoint. It is generally believed that early marriage makes a person not only more mature but also wiser in handling the responsibilities in a better way. No doubt, it makes one more sensible early on could be true to the certain extent; however, it should also not to be forgotten that it is a lifelong commitment for a cause. If this is the case, would it be wise enough to support marriage at an early stage? My answer would be no.

In the end, indeed, getting married before having a successful career may be true, but as far as I am concerned the demerits of an early marriage outweigh the benefits of it.

Pros and cons of animal rights in our society. 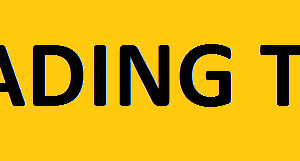 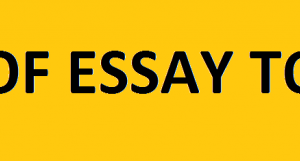 Here is the list of some NEW ESSAY topics that have constantly appeared in the PTE tests:

Xenophobia has accelerated rapidly in the Western countries. According to you what solutions can be proposed by the government and individuals?

Not a member yet? Register now

Are you a member? Login now